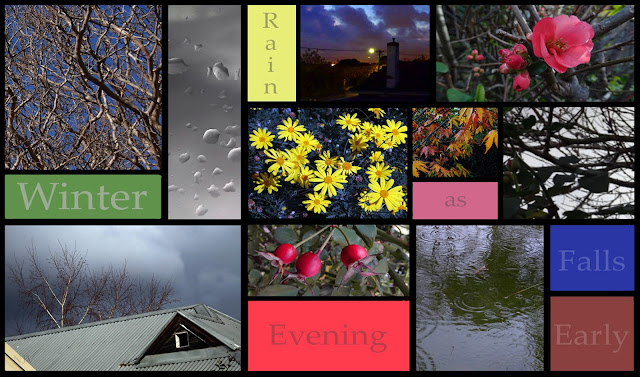 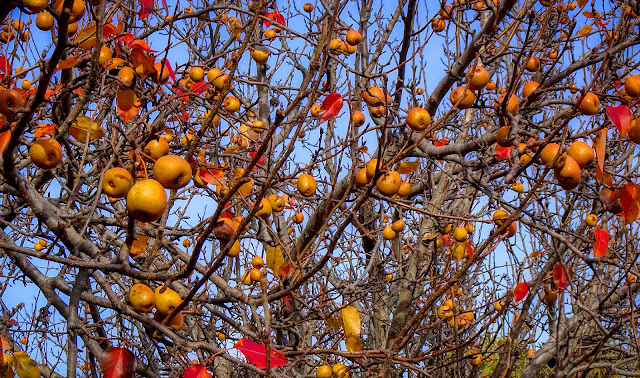 Posted by My Desktop Daily at 02:11 No comments:

A neighbour's cat having an afternoon snooze, but ever watchful and alert... 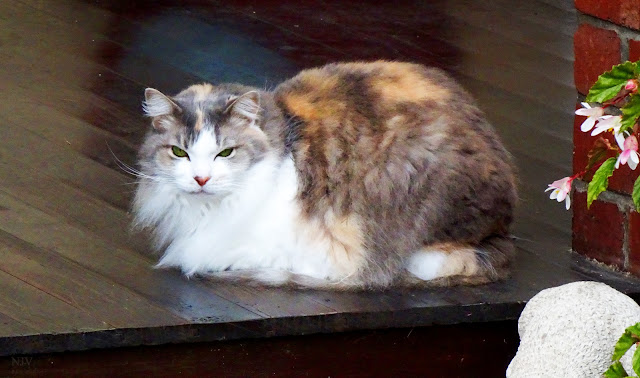 We've had a very wintry few days with cold, wind and rain, lashing storms and floods. This morning, the fog came and enveloped the city in a grey mantle...
This post is part of the Skywatch Friday meme. 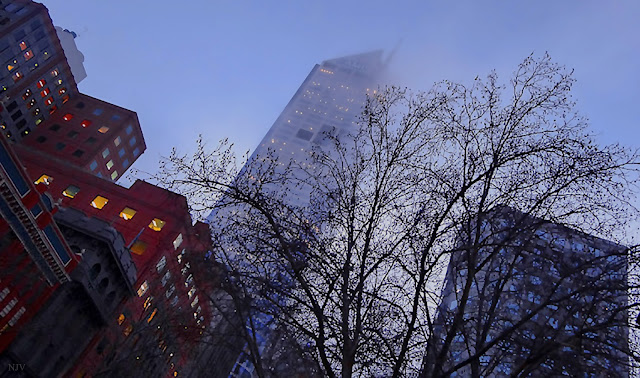 Camellias are always reliable friends in the garden, rain or shine, they bloom every Winter and cheer up even the greyest day! 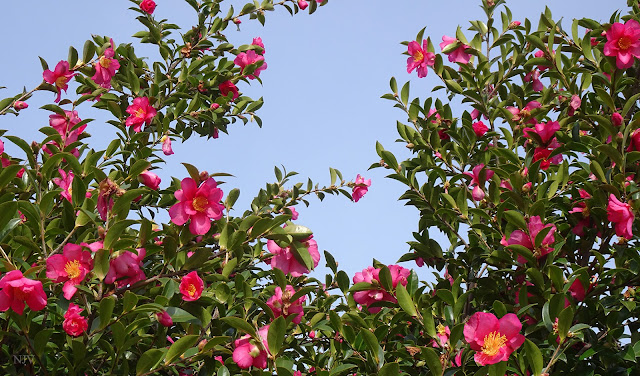 The last two days in Melbourne have been grey, cold windy and rainy. As I write this, a storm is going on outside with wind and rain lashing the windows. Grateful to have a warm house and a comfortable bed to go to tonight... 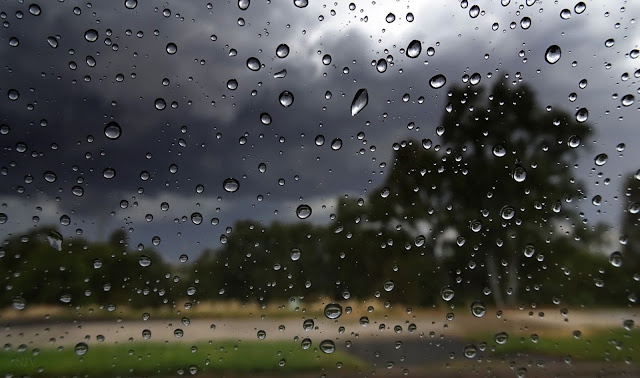 Healesville is a town in Victoria, Australia, 52 km north-east from Melbourne's central business district. Its local government area is the Shire of Yarra Ranges. At the 2011 Census, Healesville had a population of 6,839. Healesville is situated on the Watts River, a tributary of the Yarra River.
The creation of a railway to the more distant Gippsland and Yarra Valley goldfields in the 1860s resulted in a settlement forming on the Watts River and its survey as a town in 1864. It was named after Richard Heales, the Premier of Victoria from 1860–1861. The post office opened on 1 May 1865. The town became a setting off point for the Woods Point Goldfield with the construction of the Yarra Track in the 1870s.
Healesville is well known for the Healesville Sanctuary, a nature park with hundreds of native Australian animals displayed in a semi-open natural setting and an active platypus breeding program. The Yarra Valley Tourist Railway operates from Healesville Station on every Sunday, most public holidays and Wednesday to Sunday during school holidays. The town has several cafés, hotels, holiday accommodation options and restaurants. The many Northern Hemisphere tree species planted in the town make for wonderful displays in late Autumn.
This post is part of the Our World Tuesday meme,
and also part of the Ruby Tuesday meme,
and also part of the Travel Tuesday meme,
and also part of the Wordless Wednesday meme. 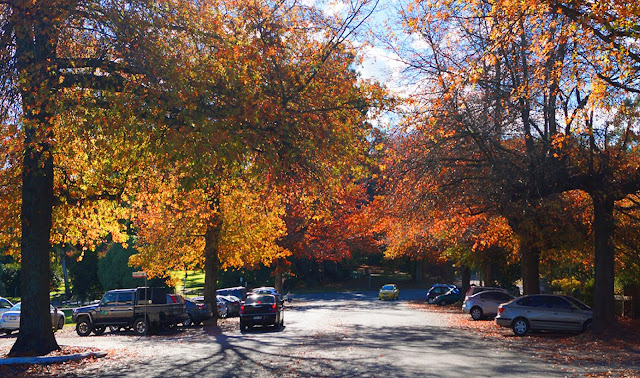 This is a digital collage of photos, my drawings and text. 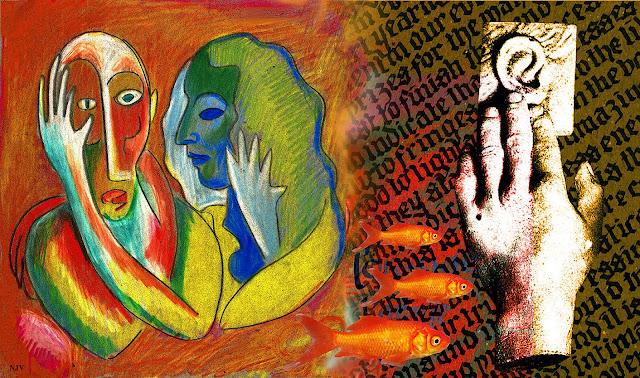 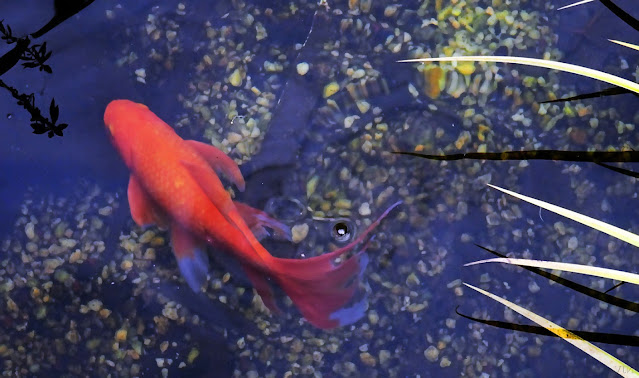 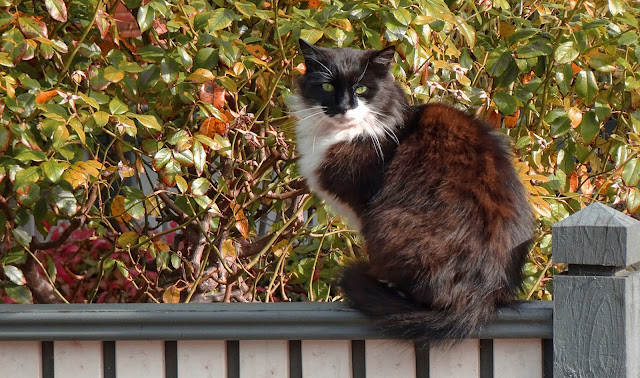