Crux is a constellation centred on four stars in the southern sky in a bright portion of the Milky Way. It is among the most easily distinguished constellations as its hallmark stars each have an apparent visual magnitude brighter than +2.8, even though it is the smallest of all 88 modern constellations. Its name is Latin for cross, and it is dominated by a cross-shaped or kite-like asterism that is commonly known as the Southern Cross. 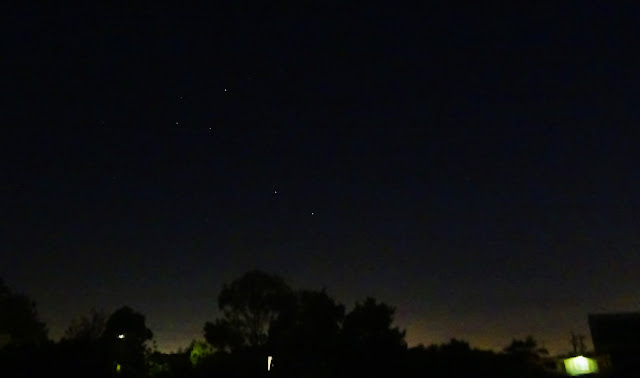