Dublin (Irish: Baile Átha Cliath) is the capital and largest city of Ireland. Dublin is in the province of Leinster on Ireland's east coast, at the mouth of the River Liffey. The city has an urban area population of 1,345,402. The population of the Greater Dublin Area, as of 2016, was 1,904,806 people.

Founded as a Viking settlement, the Kingdom of Dublin became Ireland's principal city following the Norman invasion. The city expanded rapidly from the 17th century and was briefly the second largest city in the British Empire before the Acts of Union in 1800. Following the partition of Ireland in 1922, Dublin became the capital of the Irish Free State, later renamed Ireland.

Dublin is administered by a City Council. The city is listed by the Globalisation and World Cities Research Network (GaWC) as a global city, with a ranking of “Alpha-“, which places it amongst the top thirty cities in the world. It is a historical and contemporary centre for education, the arts, administration, economy and industry. 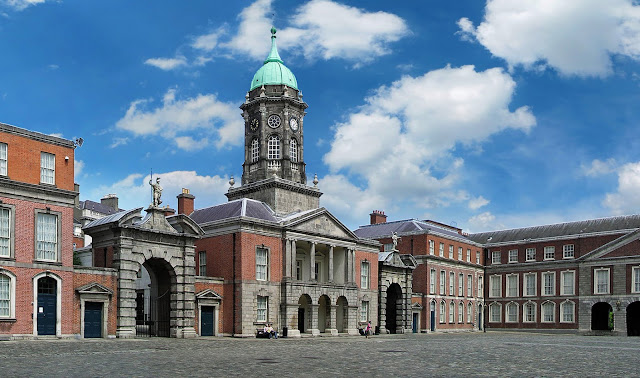